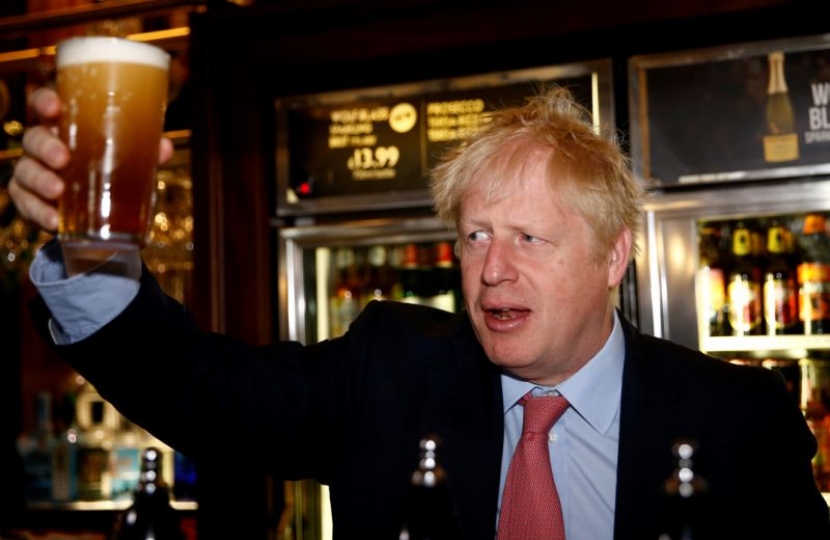 In 2013, the Government took the decision to end the beer duty escalator, and beer duty has been frozen or cut several times since then. Duty on spirits has been frozen over the past two years. I have spoken with colleagues at the Treasury, who assure me that as a result of these changes, a typical pint is cheaper than it would have been had these measures not been introduced.

Following the announcement made in the Queen’s Speech that alcohol duty will be reviewed, I am confident that that the Government will continue to support pubs and will keep costs low for consumers. Any decision to modify alcohol duty is a matter for the Treasury. I have ensured my colleagues are aware of the points you raise and reminded them of the importance of local pubs in our communities.

In 2012, is was believed that the Beer Duty was effectively responsible for the reduction of 1.5 billion pints sold in the UK due the rise in the cost of a single pint of beer. Pubs were seeing closure and jobs were being lost. Were the escalator still in place today, we would see far less locals on our street corners and the cost of a pint astronomical. Abolishing the escalator has gone a great way towards saving the local.

Thank you again to all those for taking the time to contact me.