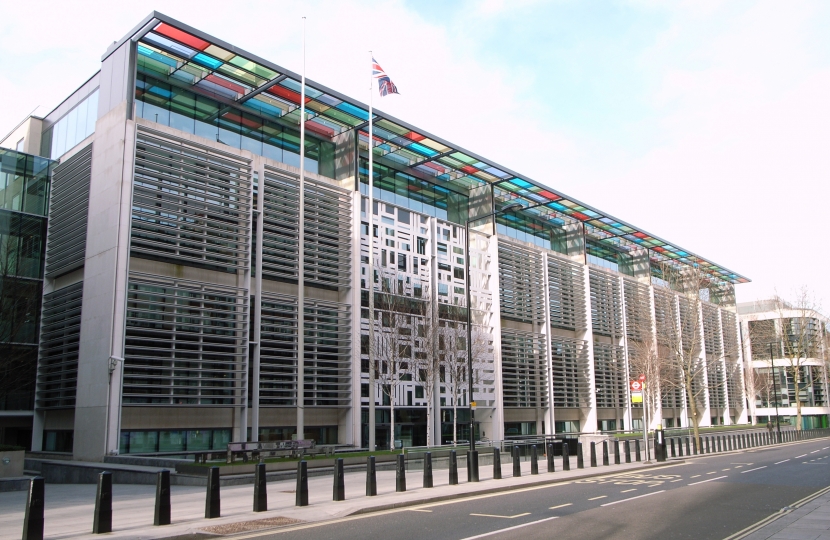 I continue to believe strongly that we need to do all we can to help the world’s most vulnerable people. In the last 12 months, the UK granted protection to over 7,500 children, and to 41,000 children since 2010. This is more than the vast majority of EU countries have done to help vulnerable children.

The Prime Minister made clear the importance that the Government places on ensuring that unaccompanied children who are seeking international protection in an EU Member State can continue to be reunited with specified family members who are in the UK, as well as children in the UK with family in the EU, following the UK’s exit from the EU. This remains a negotiating objective of this Government.

It is also important to note that the UK will continue to reunite unaccompanied children with family members in the UK under the Dublin Regulation during the implementation period, processing and deciding all ‘take back’ requests that have been submitted.

The new clause 37 in the EU (Withdrawal Agreement) Act is primarily about clarifying the role of Government and Parliament in negotiations. It is right that the statutory obligation to negotiate is removed and not retained by this amendment, so that the traditional division between Government and Parliament be restored, and the negotiations ahead can be carried out with full flexibility and in an appropriate manner across all policy areas.

A statutory obligation to negotiate with the EU does not itself lead to an agreement. That is not in the gift of the UK Government alone as it requires EU co-operation at a time of complex negotiations. The new clause requires the Government will lay a statement before Parliament on its policy regarding any future arrangements between the UK and the EU regarding the family reunification for unaccompanied children seeking international protection.

You may be pleased to hear that the Government has already made efforts to begin negotiations on this issue, with the Home Secretary writing to the European Commission on 22 October inviting the EU to begin discussions.

I have been assured that the Government’s policy has not changed and it was supportive of the purpose of the Dubs amendment. The UK received 15 per cent of all asylum claims from unaccompanied children in 2018 and had the third-highest intake of claims in the EU. A statutory obligation to negotiate with the EU on family reunification does not necessarily lead to an agreement. The Home Secretary has already written to the European Commission to commence negotiations on a future agreement and the Government will lay a statement before Parliament on its policy.

The EU (Withdrawal Agreement) Act was also about implementing the Withdrawal Agreement and I did not believe that it was the right place to legislate on this issue. Removing the statutory requirement restores the traditional division between the Government and Parliament in international negotiations.