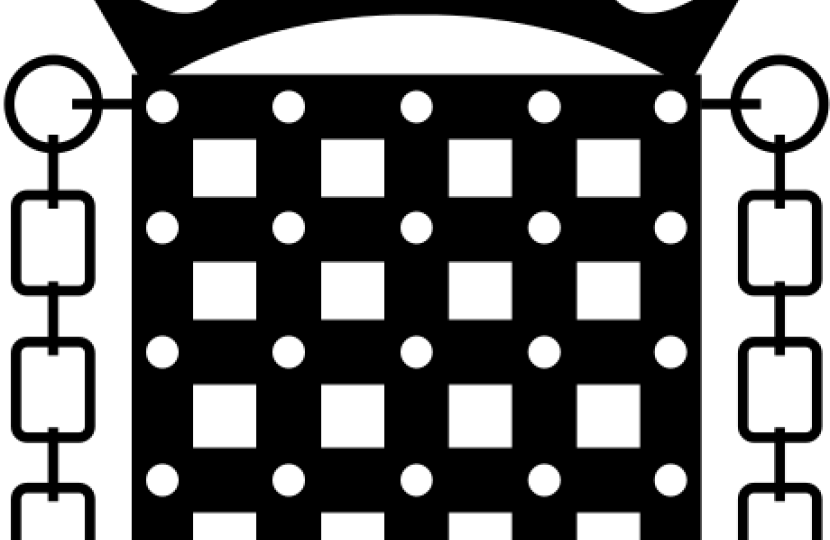 Coping with terminal illness is distressing and difficult both for the patient and their families. These cases are truly moving and evoke the highest degree of compassion and emotion.

Assisting or encouraging suicide is a criminal offence under Section 2 of the Suicide Act 1961 for which the maximum penalty is 14 years’ imprisonment. I am aware that the Director of Public Prosecutions (DPP) published guidelines primarily concerned with advising the Crown Prosecution Service (CPS) prosecutors about the factors which they need to consider when deciding whether it is in the public interest to prosecute a person for assisting or encouraging another to commit suicide.

The House of Commons has discussed the DPP’s guidelines and these were unanimously commended as being a compassionate and measured way of dealing with one of the most emotionally-charged crimes in the statute book. However, they do not change the law; assisting or encouraging suicide has not been decriminalised.

The DPP further clarified the CPS Policy on the likelihood of prosecution of health care professionals, to specify that the relationship of care will be the important aspect and it will be necessary to consider whether the suspect may have been in a position to exert some influence on the victim.

I believe the application of the law should be flexible enough to distinguish the facts and the circumstances of one case from another. To this end, the DPP’s policy offers important and sensitive guidance.

I fully accept that suicide, assisting or encouraging suicide, assisted dying and euthanasia are all subjects on which it is entirely possible for people to hold widely different but defensible opinions. This is why the substance of the law in this area is not a matter of party politics but of conscience, and any vote would be a free one should the law in this area ever be altered

I do, however, believe that competent adults who are terminally ill should be provided at their request with specified assistance to end their own life.