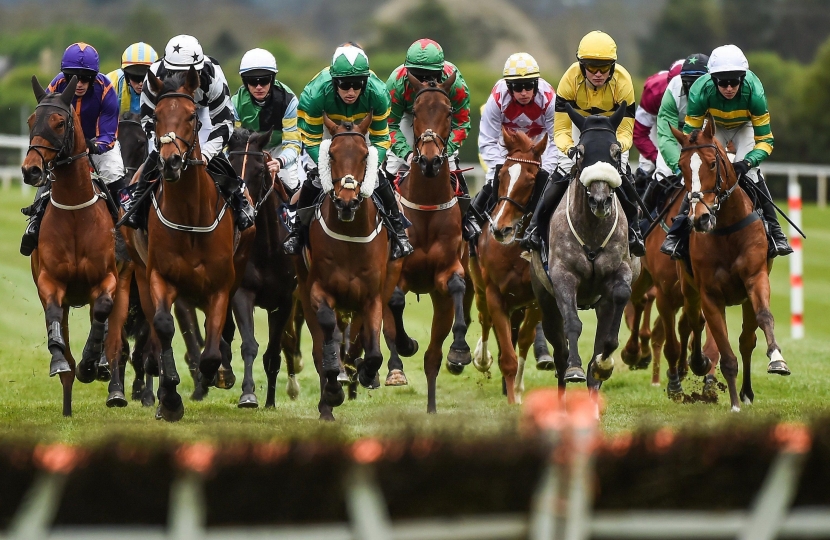 Thank you for contacting me about the use of the whip in horseracing. I too share your concern for the welfare of horses.

I believe that the irresponsible use of the whip is completely unacceptable. The British Horseracing Authority (BHA), the governing and regulatory body for the sport, requires that whips used in horse racing must be used responsibly, for safety reasons and only to encourage the horse.

The BHA policy on the whip was drawn up in consultation with animal welfare groups, such as the RSPCA and World Horse Welfare. The latest rules include a threshold on the number of times the whip can be used before racing stewards can consider an inquiry. If the rules are broken, the jockey may be banned from racing for a certain number of days depending on the seriousness of the offence.

In addition to sanctions from the sport, using the whip indiscriminately on horses could lead to a prosecution under the 2006 Animal Welfare Act, which makes it a criminal offence to cause unnecessary suffering to any animal. I would encourage anyone with evidence that a racehorse has suffered unnecessarily from being whipped to report it to the local authority.

I therefore believe that the provisions of the 2006 Act, coupled with the BHA’s rules on the use of the whip, provide adequate protection for racehorses.

Thank you again to all those who the time to contact me.