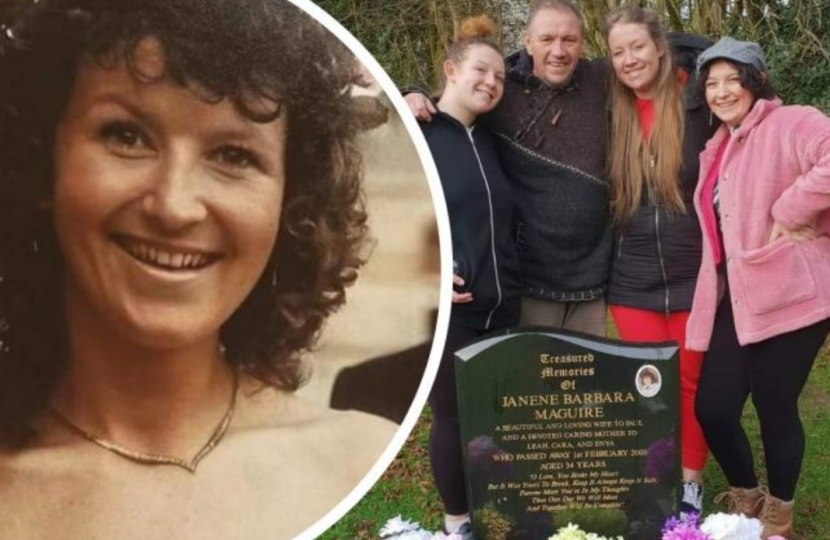 Following the launch of Rob’s campaign to make the teaching of Cardiopulmonary Resuscitation (CPR) compulsory in all Welsh secondary schools, the Welsh Government have now announced that the teaching of lifesaving skills and first aid will be a requirement of the new school curriculum in Wales.

After long campaigns from Delyn MP Rob Roberts, Suzy Davies MS, and charities such as Welsh Hearts, the Welsh Government have finally committed to making the teaching of lifesaving skills a compulsory part of the school curriculum in Wales.

These commitments were made directly by the Welsh Education Minister, Kirsty Williams MS, during yesterday’s debate of amendments to the Curriculum and Assessment (Wales) Bill in the Senedd. This now means that the teaching of CPR and other lifesaving skills is no longer optional, as statutory guidance made by the Minister will require teachers to cover these skills in lessons.

Rob’s campaigning on this issue came about following a meeting with the friends and family of Janene Maguire, who sadly passed away in February 2000 after suffering a cardiac arrest. After their meeting, Rob was glad to work with them to launch a national campaign calling on the Welsh Government to make the teaching of CPR compulsory in Welsh schools – just as it is in England and Scotland.

As part of this campaign, Rob wrote a joint letter to the Welsh Education Minster, signed by the majority of the Welsh Conservatives in Westminster and the Senedd, calling for this change and putting pressure on the Welsh Government. Rob was also able to recently raise this issue at Prime Minister’s Questions and was glad to receive the Prime Minister’s support for his campaign.

Commenting on the news, Rob said:

“This announcement from the Welsh Government is long overdue and very much welcomed by myself and others who have campaigned on this issue.

“Evidence suggests if all young people are trained with lifesaving CPR skills, nearly 1 in 4 could survive an out of hospital cardiac arrest, so it is vital that all children in Wales have the opportunity to learn these skills.

“With the Welsh Government finally stepping up to make the teaching of this skill compulsory, just as the UK Government did in English schools last year, children in Wales will no longer be behind the other nations of the UK in learning the necessary skills to help them and others in the real world.”

Commenting on the announcement, the Maguire Family said:

“As a family we would like to sincerely thank Rob from the bottom of our hearts for the help he has given us with our campaigning, using his platform to highlight the importance of CPR and lifesaving skills, and taking our story to Parliament.

“To hear our beautiful mother’s name and also our incredible sister’s name mentioned in Parliament was an incredible feeling and gave us such a huge sense of pride.

“It's an amazing feeling to know that us as a family and also other families have not lost their loved ones in vain and that so many lives will be saved by this huge change in the school curriculum all over Wales. We can never thank Rob, and every other person who has helped to push this, for what you have done.”

As part of his campaign, Rob was also glad to have support and work with Welsh Hearts – a leading CPR and defibrillator training charity in Wales who have long campaigned on this issue.

“Since the charity started 8 years ago, CPR in schools and communities has always been our mission and we are delighted with the outcome from the Senedd to make CPR mandatory.

“Huge thanks indeed to Rob Roberts MP, Suzy Davies MS and everyone who has supported our lifesaving work. This will have a huge impact on saving lives in Wales!”