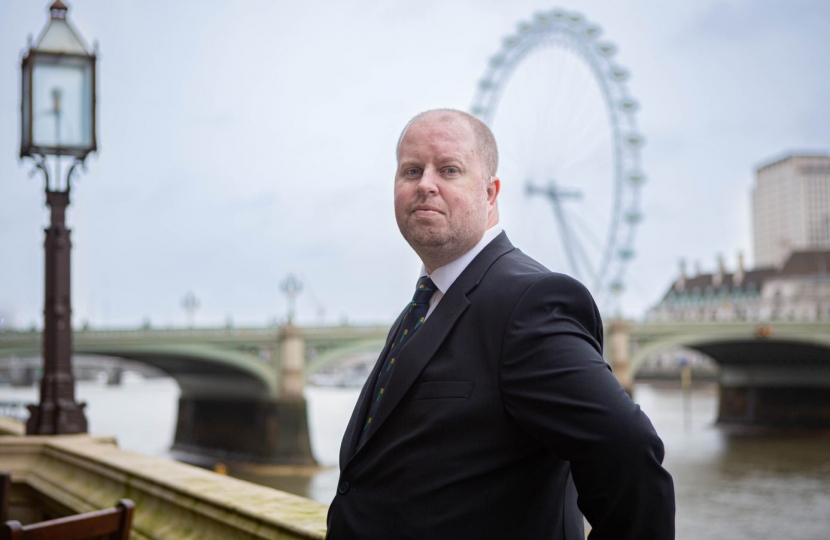 Following his successful campaign to make the teaching of CPR compulsory in Wales, Rob has now written to the new Welsh Education Minister, calling for further support, resources, and guidance to be given to schools.

Earlier this year, Rob worked with a local family to campaign for the teaching of CPR to be made compulsory in all Welsh schools – as it is in England and Scotland. Following his campaign which involved a number of interested parties across Wales, the Welsh Government finally announced that they would make the teaching of lifesaving skills a requirement of the new school curriculum in Wales.

However, with the new curriculum to be rolled out from September 2022, Rob has raised concerns with the Welsh Education Minister that schools will need further clarification and support, if the teaching of CPR in Wales is to be effective and consistent across all schools.

From those that responded, 83% were ‘Pleased’ or ‘Very Pleased’ to see lifesaving skills added to the curriculum, however, 67% of the respondents were uncertain if they had sufficient support to teach these skills.

Consequently, Rob is calling on the Welsh Government to provide extra support to schools to teach these important skills, whether it be through extra staff training, further funding, or extra resources.

Rob is also calling for further clarification in the Statutory Guidance to schools, as current wording is vague, leaving the teaching of these skills up to each school’s interpretation. Rob believes the Statutory Guidance should mirror the guidance in England, which gives clear objectives for schools, and specifies the skills to learn via age group such as CPR or how to use a defibrillator.

“While I was extremely proud to be part of the campaign to push the Welsh Government to enact this policy change, is it vital that they provide further support and guidance to schools if we want the teaching of these skills to be a success.

“It is in all our best interest for all pupils to have the same opportunity to learn CPR as current out of hospital cardiac arrest rates for Wales are the lowest in not only the UK but Europe as well.

“I hope the Welsh Government take on board mine and my local schools’ suggestions and give every pupil in Delyn and across Wales the very best chance to save someone’s life.”

For more information about Rob’s campaign, head to the campaign webpage.