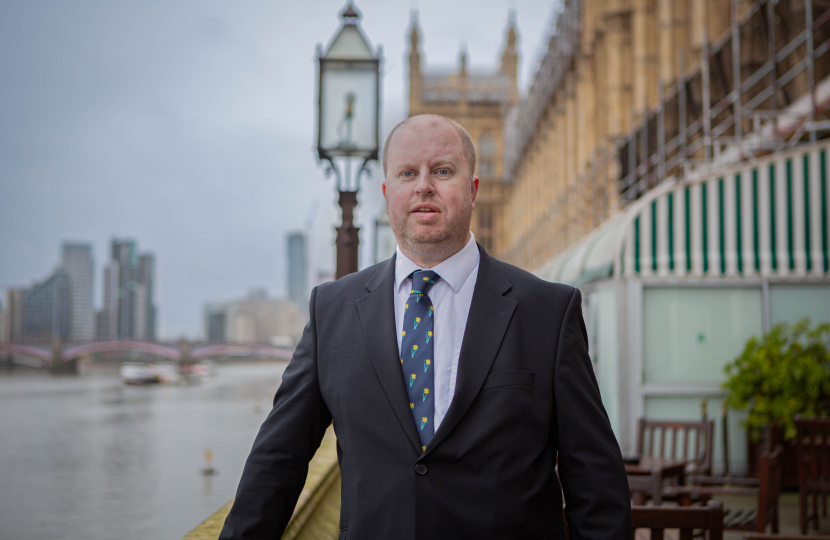 Member of Parliament for Delyn, Rob Roberts, has today hailed the Chancellor and his Spring Statement as it delivers the biggest net cut to personal taxes in over 25 years.

“This Spring Statement today shows that the UK Government has a plan.

"The UK Government has had to make some difficult and at times unpopular decisions to fix the public finances that the Labour party left in such mess back in 2010 which had been addressed… until the pandemic caused an economic tsunami.  The Chancellor once again took difficult decisions and his measures have been proven successful once again today as debt continues to fall while public spending increases.”

Commenting on the letter that Mr Roberts wrote to The Chancellor ahead of his statement:

“Having asked the Chancellor to act swiftly on spiralling fuel costs, as part of his package of support announcements today he has today cut taxes by 5p per litre which is the largest cut across all fuel duty rates ever.

I am also happy to see that by increasing the National Insurance threshold, almost 30 million workers will benefit, and a typical employee will save over £330 a year”

Other measures in the Spring Statement today included: