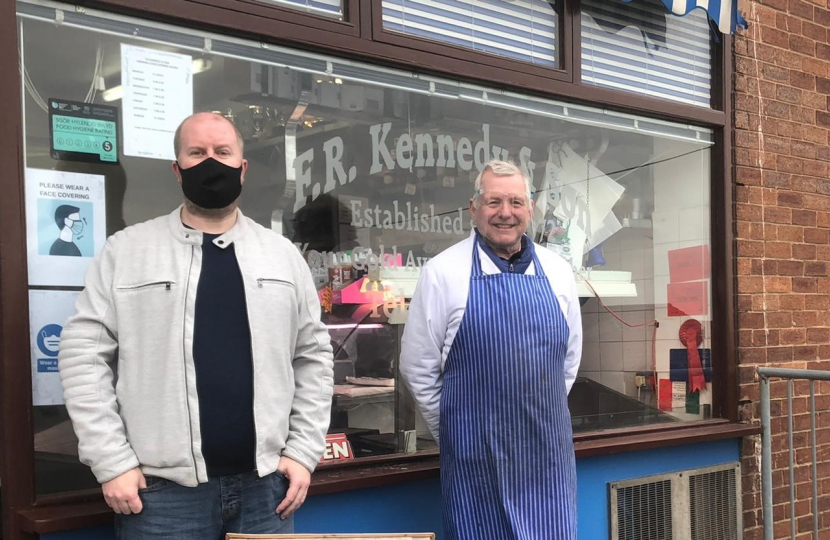 Over the last few weeks local media has been fast to share the stories of local businesses and residents who have received awards.  The Delyn MP has written to them also to congratulate them on their wins.

Those written to include:

In times like these where we are recovering from a major worldwide pandemic, have conflict nearby, political unrest, and are dealing with a rise in living costs it is sometimes hard to see the good things that are happening.

Yet it is important to remember good things are still going on.  There is still good in the world, and ordinary people are working hard to make something good.

It is an honour to be able to congratulate the hard work and dedication shown by these people. I am so very proud to have so many award winning businesses and young people in my constituency and I will be sure to promote them wherever I can.

Delyn MP, Rob Roberts has written to all Primary School Headteachers urging them to order the commemorative book before the 11th May.