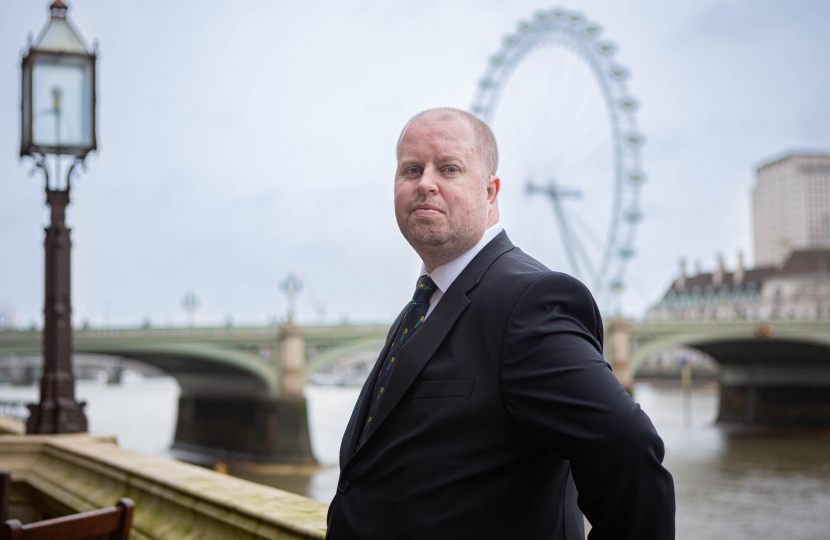 Local MP for Delyn, Rob Roberts, has criticised Welsh Government plans to construct a new 13km two-lane dual carriageway linking the A55-A5119 Northop Junction (Junction 33) with the A494 and A550 north of Deeside Parkway Junction, via Kelsterton Interchange and the Flintshire Bridge.

With costs of the planned road already projected to be almost £100 million in excess of the 2016 forecast, Rob joins local residents, farmers, and business owners in objecting to the plans and urges the Welsh Government to look for alternative options that don’t cut through Delyn’s countryside.

Bizarrely the proposed route may not solve our local congestion problems and could even result in longer queues as traffic headed towards the coast could exit the Red Route through Flint as they avoid the inevitable bottlenecking at the new Northop interchange and the usual congestion on the A55. Local residents who travel from the Flintshire Bridge through Flint are already acutely aware of the traffic issues in the town, particularly at rush hour.

“These plans are completely inappropriate for our community and it is simply unacceptable that the Welsh Government continue to have little regard for the welfare of local residents given the homes and businesses that will be impacted by the project were omitted from the Welsh Government’s recent communications.

“The Welsh Government should abandon these proposals and engage with the Westminster Government to prioritise the upgrading of the A55 which continues to be neglected to the detriment of motorists. I was elected on a manifesto commitment to upgrade the existing A55 and I urge Welsh Ministers to reach an agreement with the Department for Transport to consider alternative solutions that don’t slice a massive highway through the middle of our countryside.”