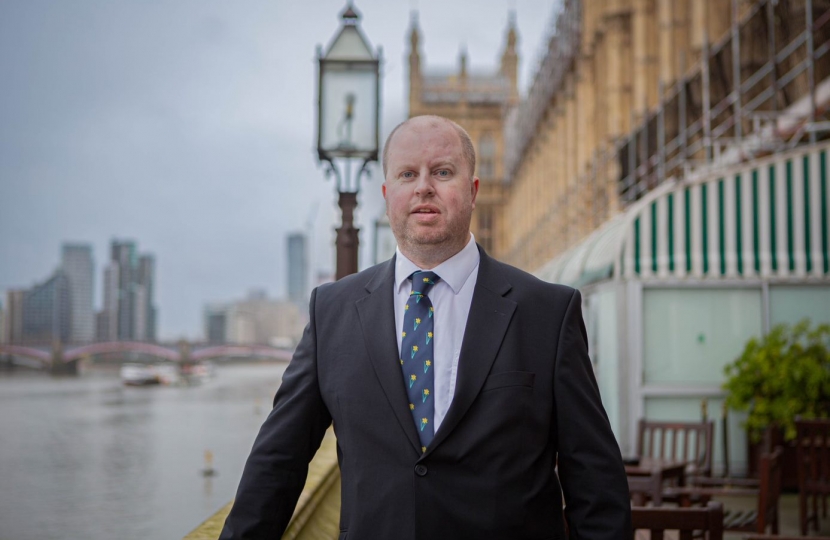 Member of Parliament for Delyn, Rob Roberts, encourages local residents to take the time to mark Remembrance Sunday this year, despite the ongoing Covid-19 restrictions.

While this year’s events, both locally and nationally, will be different to normal, it is more important than ever to remember the sacrifices of those who took part, who have died or who have been injured in the service of our country.

On Remembrance Sunday (8th November), the National Service of Remembrance will still go ahead, although it will take place as a closed ceremony, with a limited number of veterans taking part in a reduced March Past the Cenotaph. A number of measures such as social distancing have also been put in place in order to ensure this year’s commemorations are as safe as possible, and to protect the health and well-being of those participating in the event.

However, as normal, when Big Ben strikes eleven o’clock the nation will still be able to come together in two minute’s silence to remember those who made the ultimate sacrifice, and the service will be shown live on BBC One, Sky News and ITV.

On Armistice Day (11th November), Westminster Abbey will be marking the centenary of the burial of the Unknown Warrior with a special service. The service will be broadcast live on BBC One, and will include the national two-minute silence at 11:00 am.

Locally, smaller outdoor Remembrance Sunday services are allowed to be held, but similar to the national service these events will also have a reduced attendance, a shorter service and will have to follow social distancing.

“While the lockdown restrictions mean that we will not be together physically this Remembrance Sunday, it will not stop us from being united as we reflect and pay tribute to those that have and continue to bravely serve in our Armed Forces.

“Despite all this year has brought, it is right that we pause to remember all our armed forces have done to protect our nation – from the men and women of the First and Second World War to those of today’s.

“I am honoured to have been invited to Holywell and Mold’s Remembrance Sunday service to lay a wreath and pay my respects to our local Armed Forces members who have sadly paid the ultimate sacrifice for their service.”

While local and national commemorations will be limited this year, Rob encourages his constituents to ensure Remembrance Sunday is marked appropriately by taking part in remote Remembrance activities, such as watching the national service on TV or pausing for the Two Minute Silence at home or on their doorstop. Online tributes can also be shared in the Royal British Legion’s virtual Field of Remembrance or on the Commonwealth War Graves Commission’s Wall of Remembrance.

Similar to the rainbow window displays to support the NHS earlier in the year, Rob also encourages constituents to make their own poppy or Remembrance window display.

More suggestions about how to commemorate Remembrance Sunday and Armistice Day from home, can be accessed here.

With Covid-19 restrictions preventing many of this year’s physical fundraising events for the Poppy Appeal going ahead, constituents can support and donate to this year’s Poppy Appeal online through the Royal British Legion website, through the Poppies Online Shop or alternatively, constituents can text ‘POPPY2/5/10’ to donate £2, £5 or £10. The Royal British Legion also now offer digital fundraising packs to help individuals take part on the day as well as fundraise throughout the year.

To donate to the Royal British Legion’s 2020 Poppy Appeal, visit here or find out more about their fundraising opportunities here.