Progress made with Ffynnongroyw Flooding 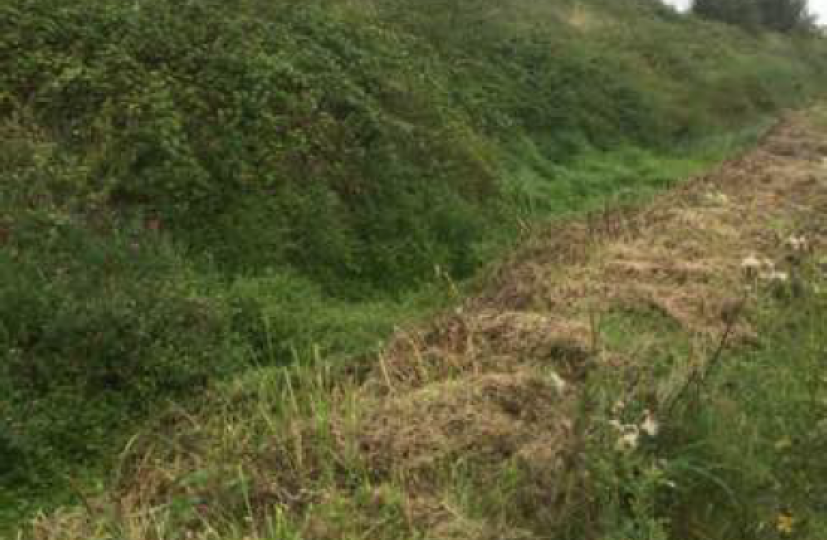 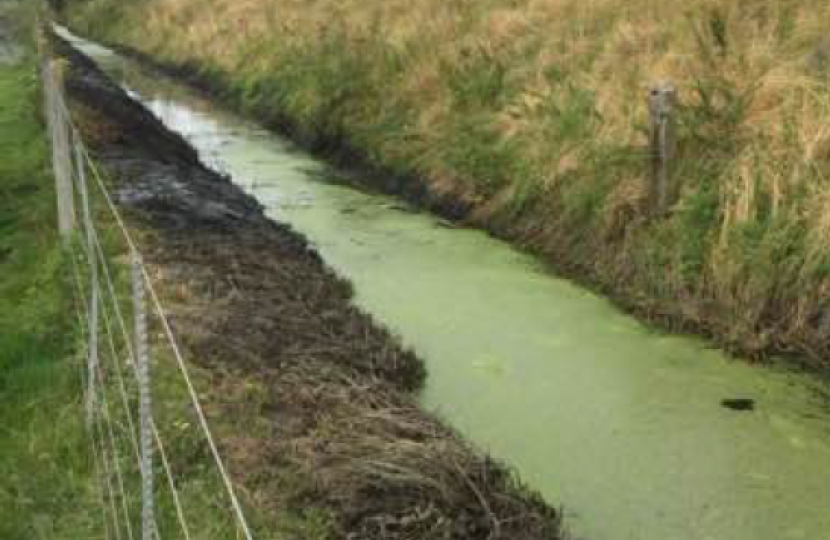 Since a number of households were flooded earlier in the year, Rob Roberts MP has chaired regular meetings with representatives from Network Rail, Natural Resources Wales, Welsh Water, and Flintshire Council with regard to the flood repair works that have been ongoing in the area.

Network Rail have led the project, in conjunction with the expertise of Natural Resources Wales, to remove well over 1000 tonnes of silt and overgrowth which has been cleared from the ditch system. As a result, the water levels are significantly reduced which means there is far more capacity in the system to hold additional water, and the severe rainfall that has occurred in recent weeks which would previously have seen residents reaching for the sandbags, didn't cause any issues.

A small number of outstanding jobs remain, including the final stretch of maintenance to the ditch that starts near Mornant Avenue and runs about 30 metres to the West, followed by further work on the other end of the ditch where it then flows out into the estuary. Once completed, and the major works have been undertaken, around £70,000 worth of work will have been carried out to try to alleviate this problem and improve the lives of the residents.

“I am delighted to finally see progress being made for residents which has come about because of the fantastic collaboration from all parties, and I praise agencies in coming together to fix this longstanding issue which has blighted the Ffynnongroyw community for well over a decade.

“Although we are already seeing the benefits of the clearance work, I look forward to chairing our next meeting in December when the whole stretch of the ditch will have been cleared and a plan for regular, ongoing maintenance agreed. We are now entering a monitoring phase so the next few months should give us enough time to test the extra capacity in the ditches and make sure assurances can be provided to the local community for years to come that excessive rainwater will not result in further flooding incidents.”