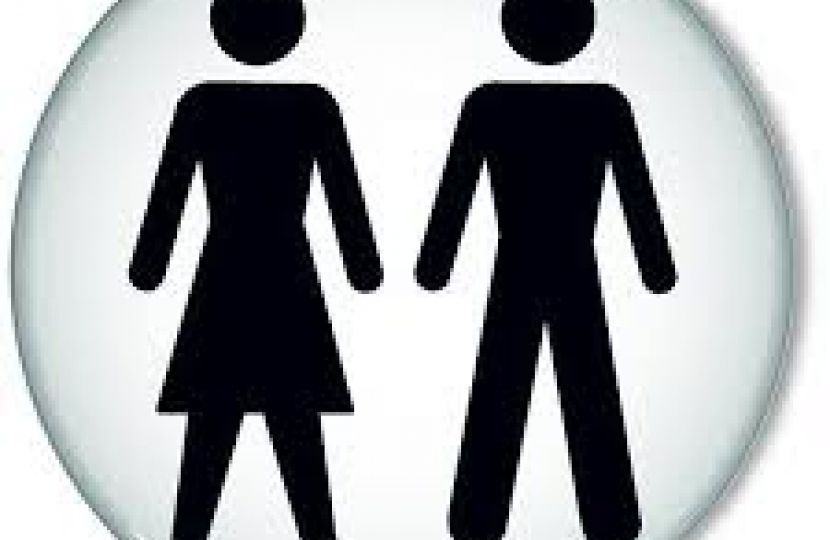 I am, along with my colleagues in government, absolutely committed to protecting women’s rights and freedoms. I would like to assure you that there is a strong commitment to achieving equality for all. The profile of transgender equality has rightly been raised in the past few years as many transgender people still encounter prejudice and discrimination. This, however, has not been to the detriment to women. The equal rights of women and of transgender individuals are being strongly promoted.

Under the Equality Act 2010, some organisations may treat people with the protected characteristic of gender reassignment differently in particular circumstances when it comes to accessing single- and separate-sex services, such as services provided to survivors of domestic abuse. The guidance on the issue makes it explicitly clear that the exception can only be used in particular circumstances and where there is no less discriminatory way of providing the service.

Single sex services for vulnerable people, such as refuges, have robust risk assessment procedures that allow them to turn away anyone who poses a threat to vulnerable women. There are already existing laws to protect women, such as the Sexual Offences Act 2003, which contains a wide range of offences designed to protect people of all ages from sexual abuse and exploitation. Criminal laws are in place to stop anyone of any gender behaving in a threatening manner in a toilet or changing room, or harassing or attacking people.

Thank you again to all who took the time to contact me on this matter.