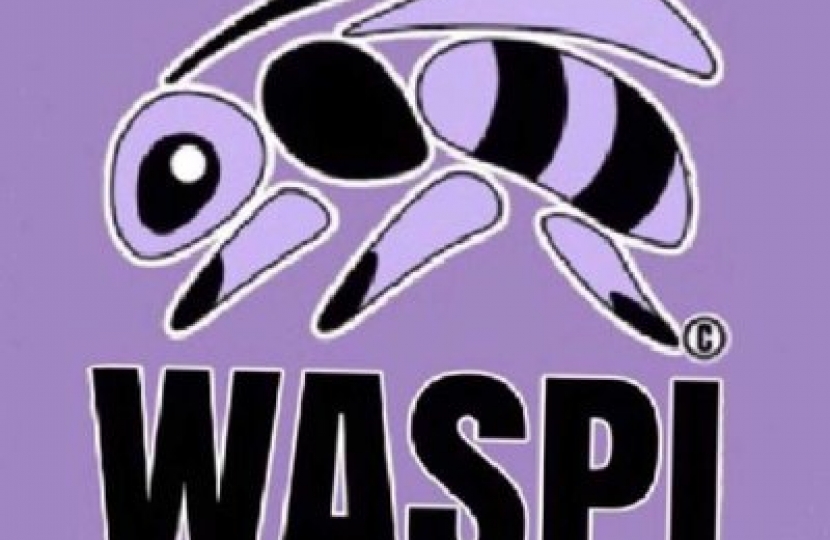 The Pensions Acts of 1995, 2007, and 2011 were all subject to public consultation and debate in Parliament, and were all widely reported in the media. The changes in the 1995 legislation were communicated in leaflets, advertising campaigns, and individual letters. The up-to-date State Pension age was also provided to those who requested a Pension Statement. More than 37 million personal State Pension statements were provided between April 2000 and September 2020.

On 15th September 2020 the Court of Appeal handed down its judgment on the State Pension age judicial review. I note that the Courts ruled in the Government's favour, stating that adopting the same state pension age for men and women did not amount to unlawful discrimination under either EU law or the European Convention on Human Rights. A copy of the judgment can be found here: https://www.judiciary.uk/judgments/the-queen-oao-delve-and-glynn-appell…

As you are aware, the Parliamentary and Health Service Ombudsman (PHSO) has now released its findings from the investigation into how DWP communicated the changes. The PHSO has concluded that, in 2005, DWP failed to make a reasonable decision about targeting information to the women affected by the changes and that this was maladministration. Also, in 2006 the DWP proposed writing to women individually to tell them about changes to State Pension age but failed to act promptly.

The next stage of the investigation will consider whether maladministration led to an injustice for complainants. The investigation will also consider complaints about the DWP not adequately communicating the required number of years of National Insurance contributions to receive full state pension. It would not be appropriate to prejudge the outcome of the PHSO’s investigation but I will of course await their findings with interest.

The correct thing to do is to let the investigation conclude and issue its findings, and if the Government refuses to act on any compensatory recommendations, there will be a legitimate grounds to complain. Until that point, it is important to allow the Ombudsman service to carry out its work.