Canvassing can be fun! 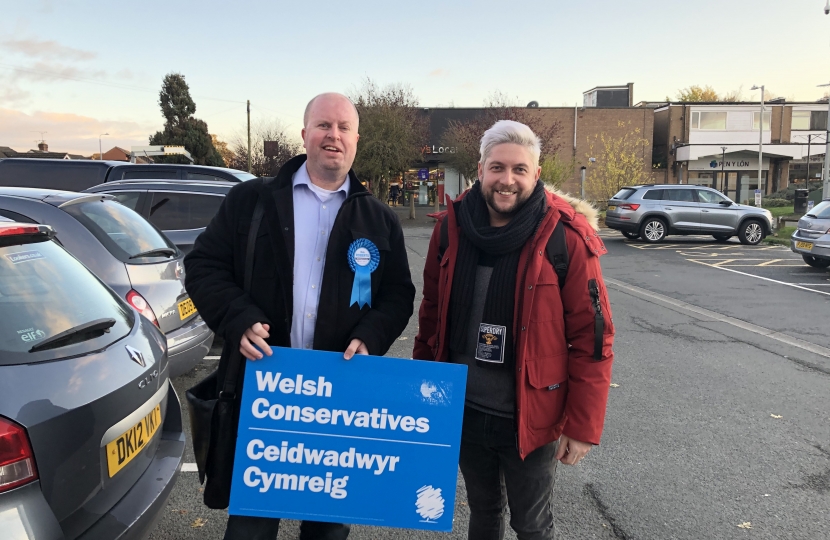 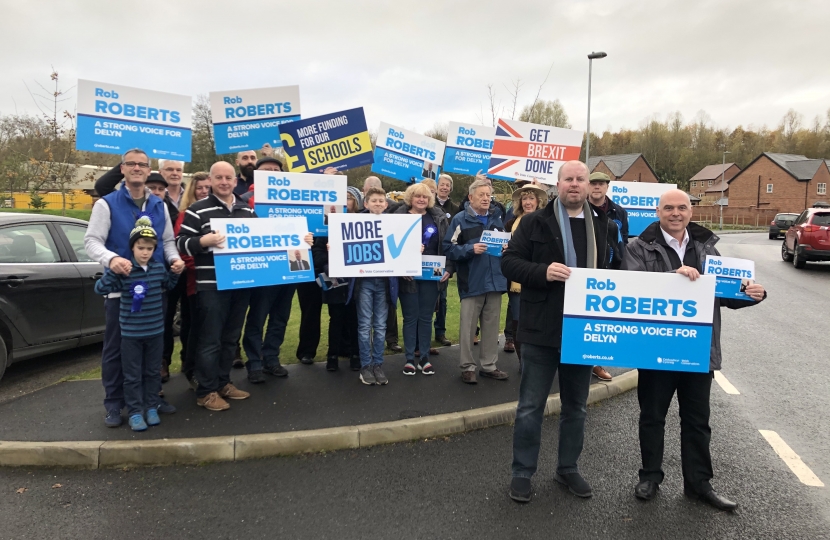 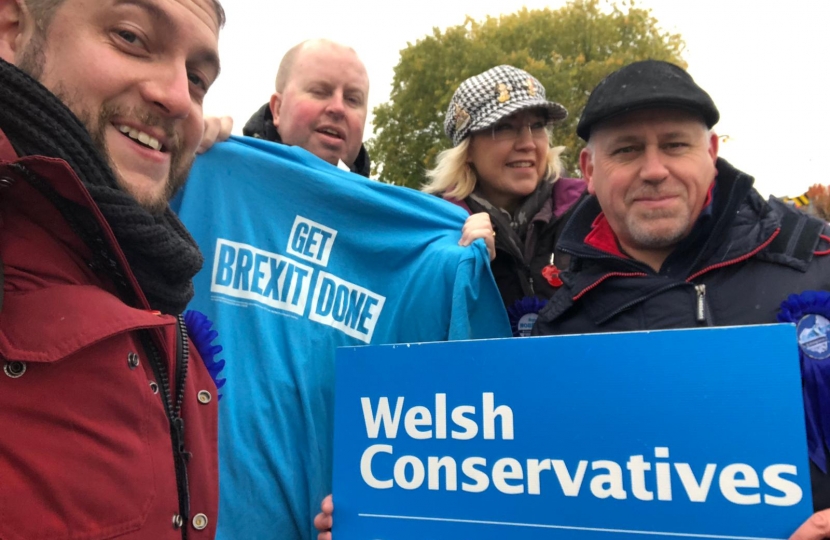 Canvassing can be fun.  It's official!

Rob and his team have been out knocking doors in Mynydd Isa, Bryn Y Baal and Mold in the past week or so and have had an amazing response.  Given the news reports nationally, we expected a few people would say "we are Labour supporters but we can't vote to put Corbyn in Downing Street".  It's fair to say, the number of people saying that has surpassed our expectations massively!  So many people saying things like "we have been lifelong Labour supporters, but never again - we're with you".  It has been phenomenal.  Alongside that, a lot of people who are concerned about getting Brexit done, but recognise that they can't support the Brexit Party because they have no chance of winning, either locally or nationally.

Everyone has been very welcoming and even those who disagree with our positions and policies have been pleasant, polite and a credit to this wonderful constituency that we all call home.

If you would like to volunteer on the canvassing trail knocking doors and bolstering our support, or indeed if you would like to get involved in any other ways (delivering leaflets, making phonecalls, etc) then please get in touch with campaign manager Ray Faulder-Jones on 01352 710232 or email office@delynconservatives.co.uk

Rob had a very productive discussion with the Vice-Chancellor of Wrexham Glyndwr University, Maria Hinfelaar this afternoon.  Obviously, a large number of Delyn constituents use Glyndwr for their Higher and Further Educational needs, as well as various local companies using their services for the