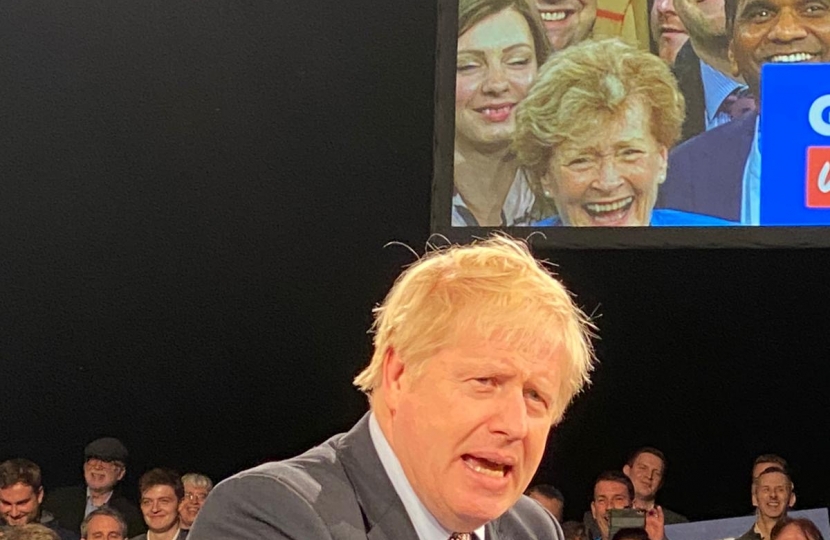 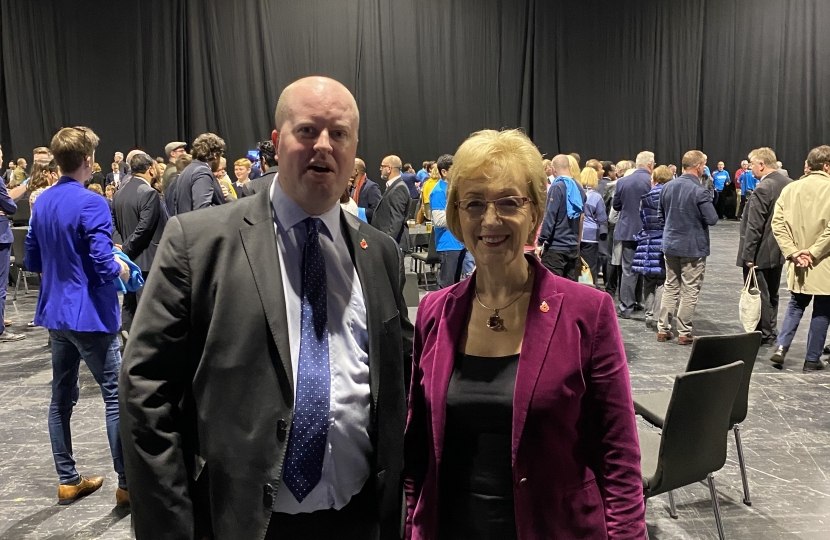 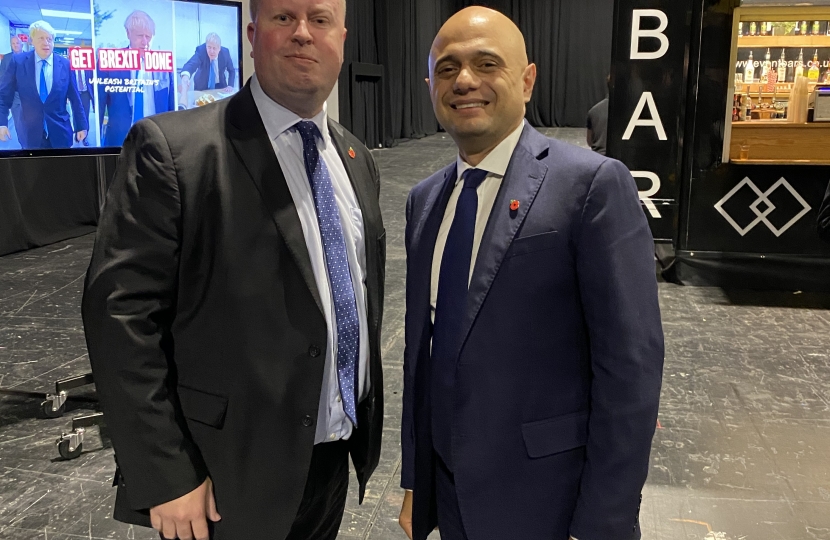 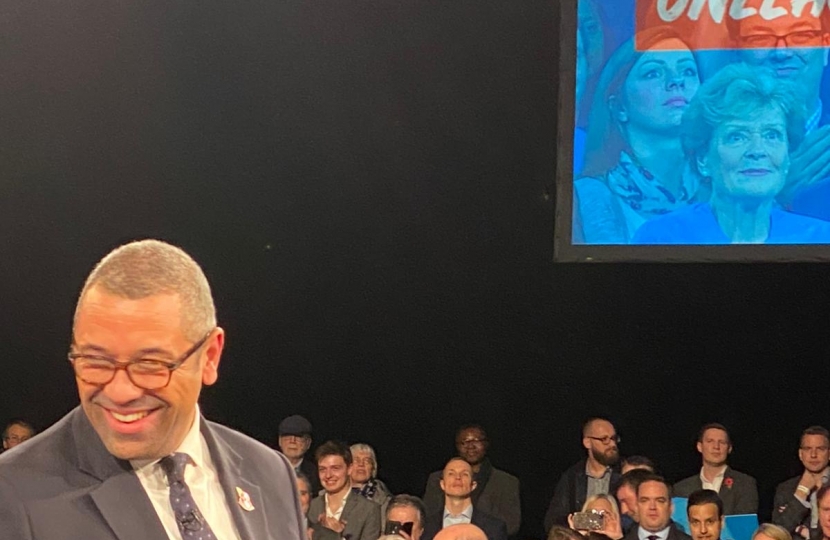 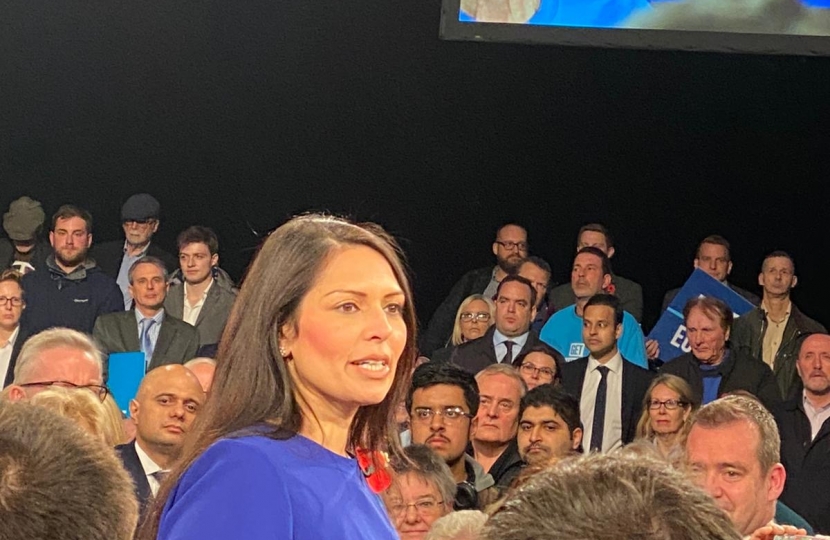 Rob, Delyn Association Chairman Myles and Deputy Chairman Lee took the short trip down the M6 to Birmingham today to the official launch of the Conservative Party campaign.

There was a massive number of people there from candidates to association officers, activists, campaigners and volunteers as the Prime Minister, Boris Johnson, kicked off our campaign in his own inimitable style, making sure that everyone was energised, enthused and excited about the campaign that will return a Conservative majority in Parliament so that we can Get Brexit Done then move on to dealing with the things that people care about the most - the NHS, schools, extra police and helping to make society a better place fro everyone.

The Leader of the Welsh Conservatives, Paul Davies AM was in Mold this weekend officially launching the campaign with some supporters and volunteers.  Paul spoke passionately about Conservative values and how they are on the increase not just in the North but throughout Wales, and how he knew tha